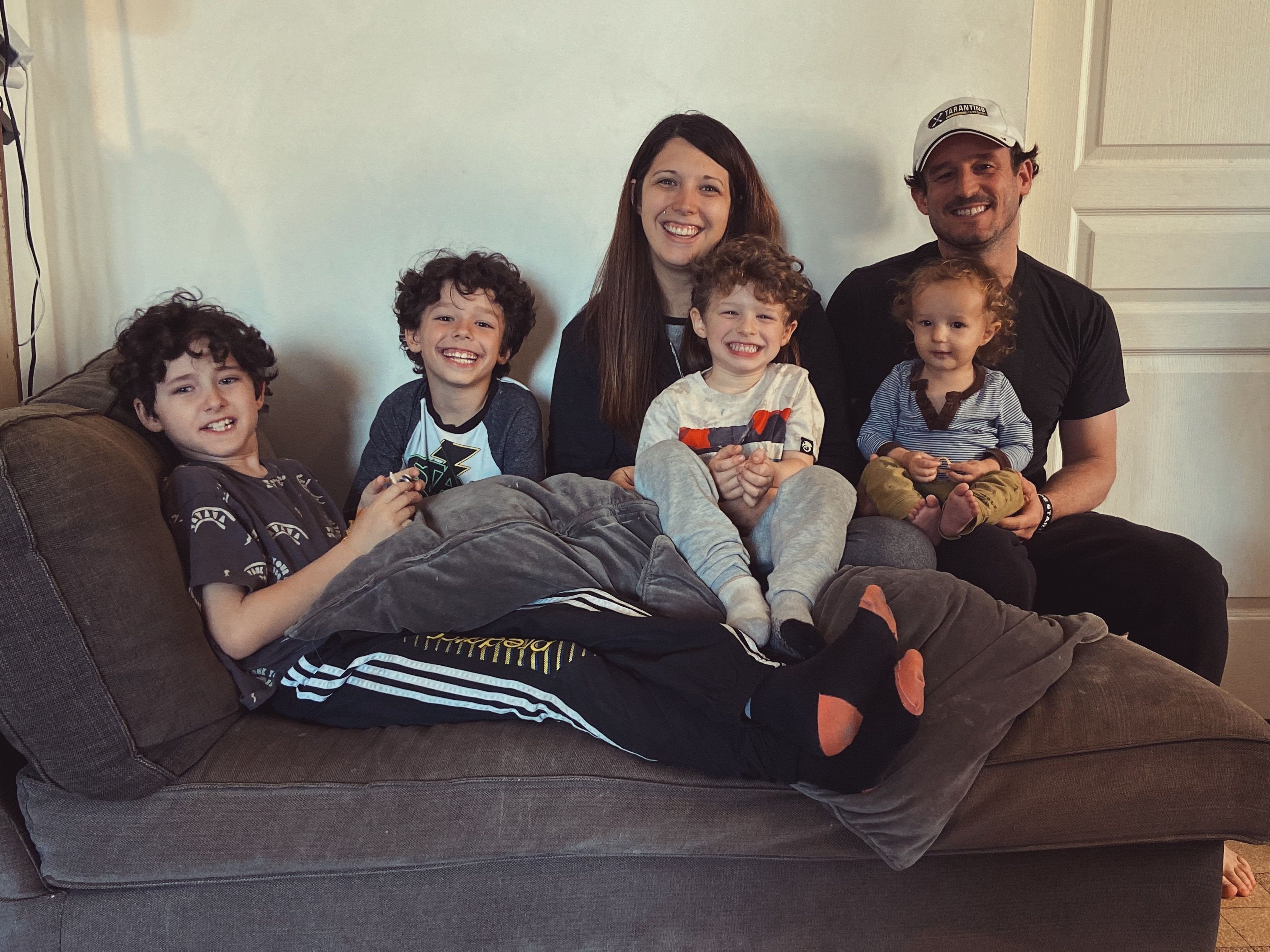 This morning I was reading in the book of Kings. I came upon king Hezekiah. Few things that he was marked for:

He removed all idols! (2 Kings 18:4) After David there were few kings who were considered good and even the good ones were always written with “however, they did not take down the high places of pagan worship.” Hezekiah was the king who finally removed the idols.

It’s interesting to read his story. How the Lord was with him and made him successful wherever he went. He had seized all the major cities except Jerusalem, which at the time was ruled by the king of Assyria. Soon the king of Assyria sent a message to King Hezekiah. Verse 19 he poses the question, “What is the reason for this confidence that you have?” He continues to try to destroy that confidence with all kinds of reasoning to how much replica uhren strength he had and how King Hezekiah would never defeat him. He tries to use threats and intimidation to destroy the peoples confidence in God. The people were shaken. It says they tore their clothes with grief and despair. Hezekiah went to seek the Lord and also sent a message to Isaiah saying “This is a day of distress and anxiety, of punishment and humiliation.”

Isaiah responded “Thus says the Lord, ‘do not be afraid! For the words that you have heard… have reviled (blasphemed). Behold, I will put a spirit in him so that he will hear a rumour and return to his own land. And I will make him fall by the sword in his own land.”

After another threat from the king of Assyria basically boasting on all he had accomplished and all the cities he had crushed. None of those cities gods had intervened, so why would Hezekiah’s be any different? Hezekiah returns to prayer asking God for Him to save them so that it would be known that he is truly the one true God.

This is what I love. Speaking through Isaiah the Lord responds “Have you not heard? Long ago I did it; From ancient times I planned it. Now I have brought it to pass, that you (king of Assyria) should (be my instrument to) turn fortified cities into ruinous heaps.”

We can so quickly believe things are in the hands of humans and it’s our doing or undoing. We forget that it’s actually HIM. If we think that any of what we are going through today is a shock to our God, that he isn’t in the know, or have a plan in it all then we are demeaning who He is.

In short the rest of the story is a joke on the king of Assyria. Hezekiah never even needed to fight because God took care of it all and sent angels to wipe out His army and the King of Assyria seeing this left for home where his two sons murdered him.

Today we are in a period of threat and intimidation. We are in distress and anxious. There is so much uncertainty and noise all around us telling us bad news, creating fear, people responding in fear, doubt of what is to come, insecurity and chaos. What is our stance? Will we be overcome by grief and despair? Honestly it’s easy to do. I’ve had my battles still today as I write this. Seeing a city that is void of life and a stillness that makes me feel sad trapped in our small apartment where our kids can’t play with their friends or go out in the sunshine like we love to do. But through the lens of what I just read I can’t be fooled. I’m reminded that he is sovereign over it all! He is doing something and we just need to rest in confidence of who He is.

I just want to encourage you today to take some time to remember how big our God is. How loving He is. He is in control and let’s stay confident in that together.

TOGETHER WE CAN MAKE A DIFFERENCE.
SUPPORT OUR TRAVELS
© 2019 | Nolan and Hannah Tarantino | Tarantino Family Blog of Travels | Email